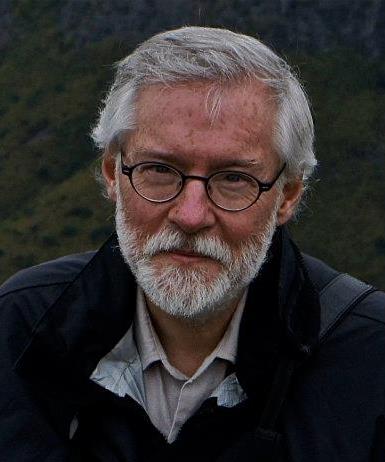 The BWS was deeply sorry to learn that Dale Jacquette has passed away. Dale was a superb individual, a passionate philosopher and an eminent Wittgensteinian. His love of philosophy and art was deep and infectious. He gave the Fourth BWS Biannual Lecture on 'Wittgenstein's Tractatus as Mystic Revelation'. Dale will be sorely missed, as a friend and philosopher. Our deepest condolences go to his beloved wife, Tina.
dailynous.com/2016/08/24/dale-jacquette-2016/

The label “ordinary language philosophy” (OLP) was probably coined by its detractors. Common objections against OLP are that philosophers engaging in it gratuitously limit their attention to the most common ways of using words, that they give current or non-specialized usage normative ascendancy over more sophisticated uses, and that they neglect the need for empirical investigation in settling issues of usage.
In defence of OLP it has been suggested that much of the criticisms are due to misunderstandings of methodologies such as those adopted by Wittgenstein, Austin, and others. The ordinary language philosophers are the ones who intend to approach language without preconceptions, by attending to the way words actually occur in interaction – not so much the language of everyday as the everyday of language. Nor are ordinary language philosophers out to chart maps of current or correct usage: their aim is rather to dissolve worries that arise out of misconstruals of our own ways of speaking. They are not in the business of new discoveries but rather of reminding ourselves of how we speak.
The aim of this closing conference of our research project “The Philosophical Import of Ordinary Language Philosophy: Austin, Ryle, Wittgenstein, and their contemporary significance” (2013-17) is to explore the aspirations and procedures of ordinary language philosophy. Are they unified or diverse? Are they intelligible? Are they defensible? How do philosophical outlooks that have an apparent affinity with ordinary language philosophy, such as experimental philosophy or various contemporary forms of contextualism, relate to OLP?

We invite submissions from those wishing to present a paper on a topic related to the conference theme. Speakers will be given 20 minutes for presentation and 15 minutes for discussion.
Please send an abstract of up to 500 words to by February 1, 2017. Applicants will be notified of the selection result by March 1, 2017.
Organizers
The conference is organized by the Nordic Wittgenstein Society and the research project "The Philosophical Import of Ordinary Language Philosophy" [ www.abo.fi/fakultet/filosofiprojekt ], which is financed by the Academy of Finland and coordinated by Professor Martin Gustafsson, Åbo Akademi University. The organizers are doctoral candidate Kim-Erik Berts, Professor emeritus Lars Hertzberg, and Dr Yrsa Neuman.