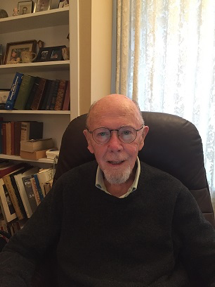 It is with profound sadness that I must inform you of the death of John V. Canfield, Professor Emeritus at the University of Toronto, on August 6. Professor Canfield was an eminent philosopher of language, philosopher of mind and Wittgenstein scholar. His penetrating intellect, his profound absorption of the key insights of Wittgenstein and of Buddhism; his plain-spoken correctives of such mentalistic conceptions of the human as Chomsky's and Fodor's, have made a unique contribution to philosophy and many other disciplines.

I knew and admired the work before knowing and admiring the man. His deep sensitivity and humanity, always present in his work, were also the first thing that struck you in the man. I first met Jack – as he liked to be called – at the 2003 Wittgenstein Symposium in Kirchberg. The modesty of his soft-spoken voice and his probing, yet unobtrusive eyes, contrasted with the red baseball cap that persisted throughout the week. We became inseparable that week, and close friends thereafter. My husband and I had the privilege of spending a few days in the Toronto home he shared with his wife, Sharon. We will never forget their unbounded hospitality. He had a range and depth in numbers, chess and meditation that I could not fathom.

Professor Canfield taught at the Universities of Colorado and Cornell, and at MIT before joining the University of Toronto in 1967 and retiring in 1995. Only a few weeks before his death, I sent him a paper I'd written for a conference. It relies heavily on his work, particularly on his last book: Becoming Human: The Development of Language, Self and Self-Consciousness (2007), and celebrates it as the most compelling account we have of the acquisition of language by the human species and the human individual. I am happy that he was able to see the paper, and be gratified by it. In fact, Canfield's last book is a magnificent culmination of his thought. In it, he critiques, with the boldness and subtlety of a great thinker, the concept of self in our understanding of our humanity. Without losing sight of the mystico-religious, he exposes the 'self' as great mistake we have all somehow foisted upon ourselves; a superfluous appendage in the constitution of the human; and that with it gone, we are finally, authentically, left to ourselves. It is as a philosophical anthropologist that Canfield then retraces the main stages in our journey from hominid to human; and from 'Eden' – the wholly natural state of humanity before the development of a full-blown language. And it is as a philosopher of language and mind that he retraces the child's journey – our individual journeys – into language. Canfield's contribution – his filling in the blank spaces in our understanding of the steps we take towards becoming human; his compelling view of humans as animals among other animals, with no essential difference but only a uniqueness in richness and sophistication of language and culture – is unprecedented and invaluable.

John V. Canfield is the author of Wittgenstein: Language and World (1981); The Looking-glass Self: An Examination of Self-awareness (Praeger, 1990); Becoming Human: The Development of Language, Self and Self-Consciousness (Palgrave, 2007). He edited the magisterial 15-volume collection The Philosophy of Wittgenstein (Garland, 1986); Purpose in Nature (Prentice-Hall, 1966); and Philosophy of Meaning, Knowledge and Value in the Twentieth Century (Routledge, 2003). He is also co-editor, with Frank Donnell, of The Theory of Knowledge (1964); and, with Stuart Shanker, of Wittgenstein's Intentions (Garland, 1993; Routledge Revival 2014). Some of the many excellent articles he wrote on the philosophy of mind and language, on Wittgenstein's philosophy and on Buddhism include: 'Anthropological Science Fiction and Logical Necessity' (Canadian Journal of Philosophy, 1975); 'Wittgenstein and Zen' (Philosophy 1975); 'Wittgenstein and Buddhism' (with Chris Gudmunsen; Philosophical Review 1980); 'The Community View (Philosophical Review, 1996); 'The rudiments of language' (Language & Communication, 1995); 'The Passage into Language: Wittgenstein & Quine' (in The Cambridge Companion to Wittgenstein, 1996), 'Private Language: The Diary Case' (Australasian Journal of Philosophy, 2001); 'Pretence and the Inner' (in The Third Wittgenstein, 2004); 'Ned Block, Wittgenstein, and the Inverted Spectrum' (Philosophia, 2009), 'Back to the Rough Ground: Wittgenstein and ordinary language' (in Wittgenstein and Analytic Philosophy: Essays for P. M. S. Hacker, 2009).

Our warmest thoughts are with his beloved wife, Sharon and their children, Zoe, Betsy, Sean, Edie, Patrick. 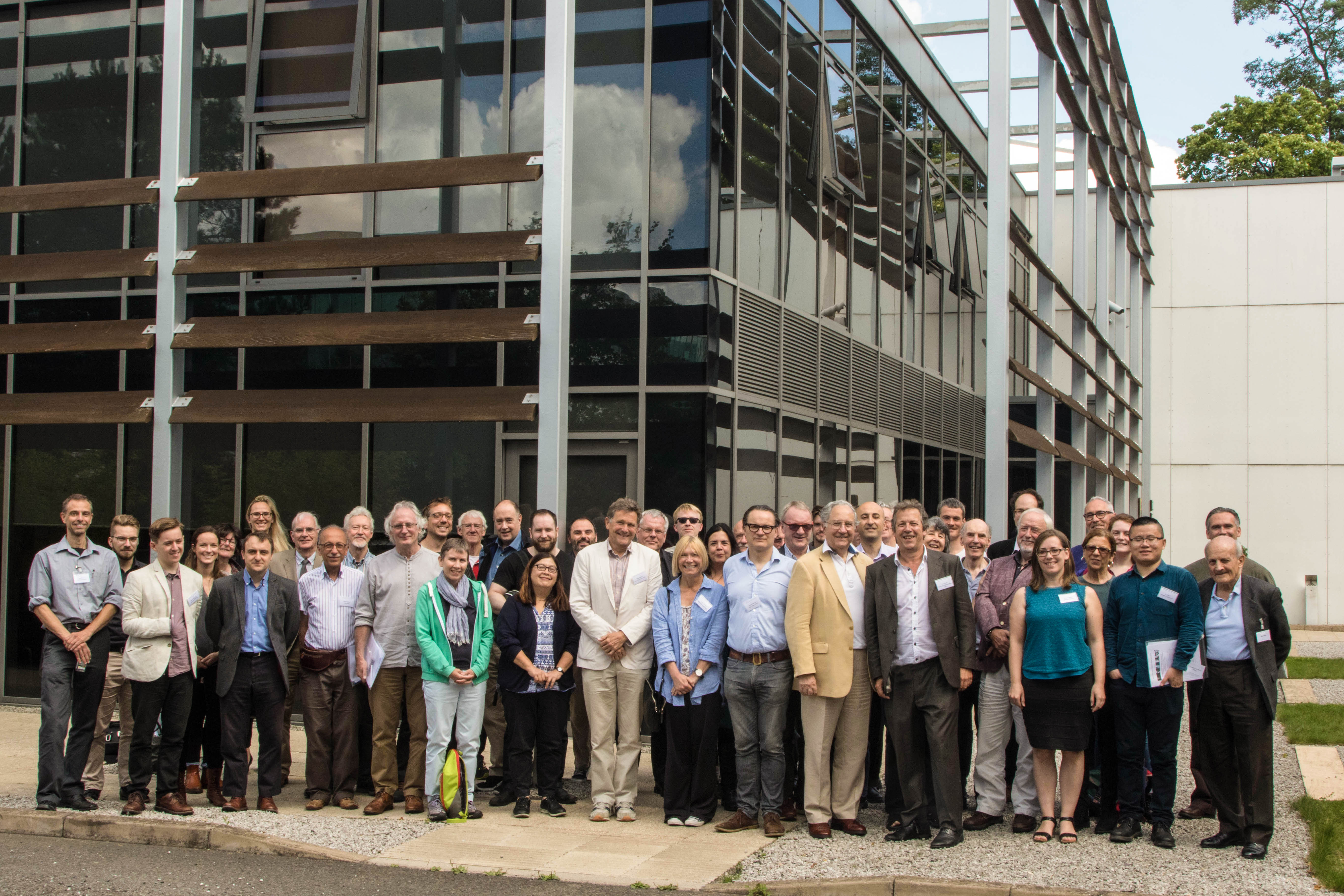 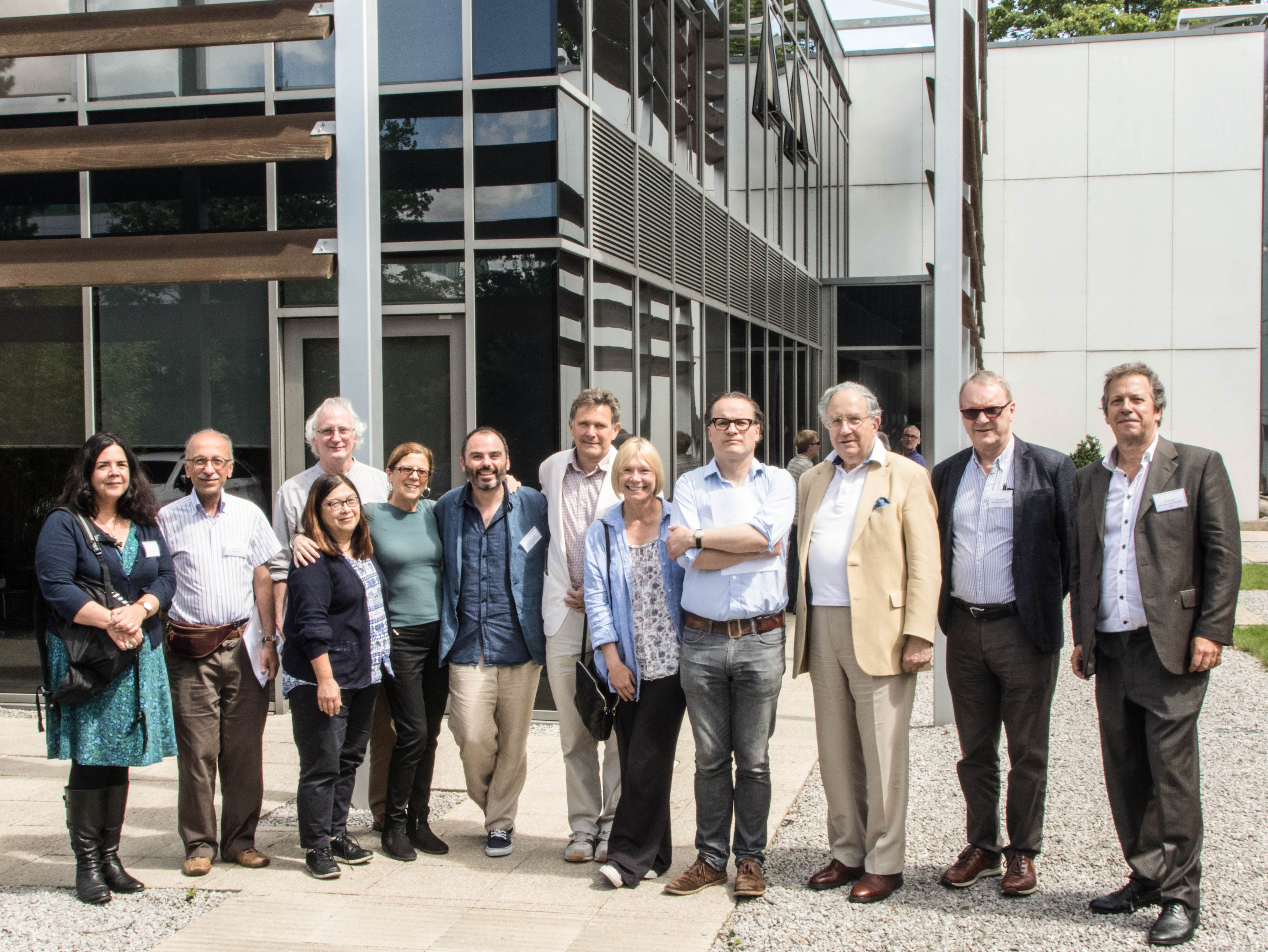 Louse Barrett gets a wild reception

Richard Harper makes a point from the floor.

What a line up!