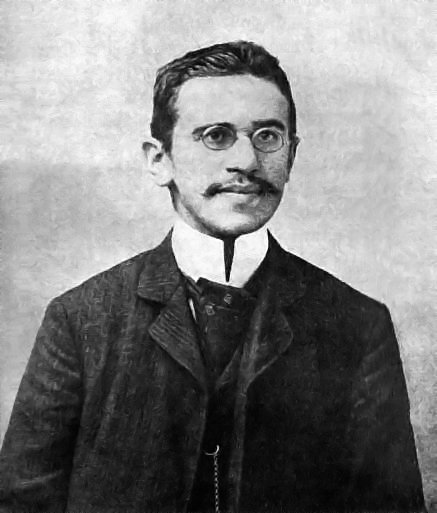 Videos of sessions from the 10TH ANNIVERSARY BWS ANNUAL CONFERENCE - WITTGENSTEIN IN THE 21ST CENTURY are now available on our conference video page.

Another volume is forthcoming (both volumes in Spanish) 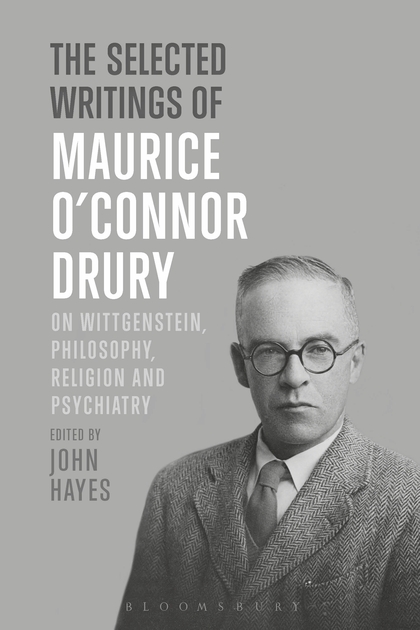 The Selected Writings of Maurice O’Connor Drury On Wittgenstein, Philosophy, Religion and Psychiatry