This is likely to be a very popular event and there are a maximum of 50 places available. To ensure your place, you must register for the event via 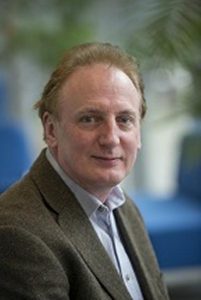 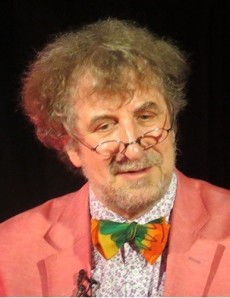