Wittgenstein & Friends on Action and the Will 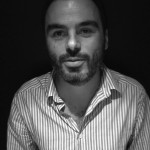 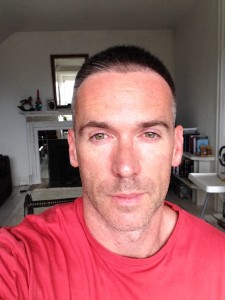