The Restoration of Wittgenstein's Ledger Stone 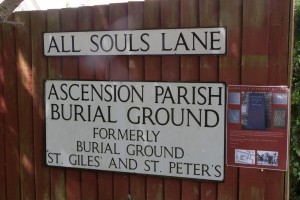 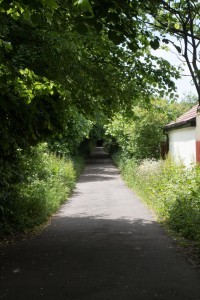 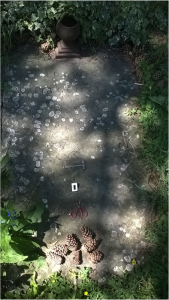 BWS secretary, Dr. Ian Ground, was asked to investigate and identity options for conservation. After initial inquiries with the Parish a report was commissioned from the Parish Stonemason. 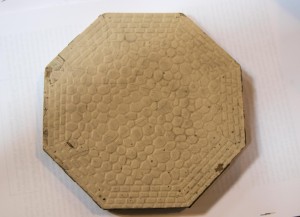 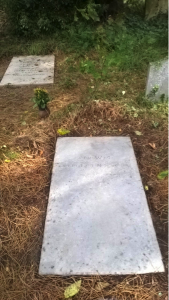 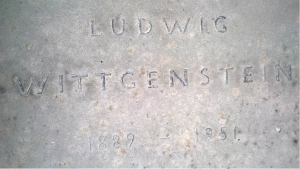 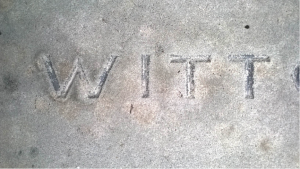 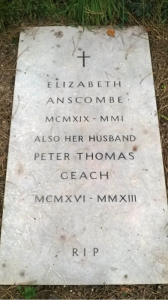 The next step was to determine whether, in order to preserve the lettering and return the ledger stone to its intended appearance, it was necessary to repaint the letters in the original black. The stonemason’s report concluded that the work was necessary and the family gave their permission and support for the work to be carried out. 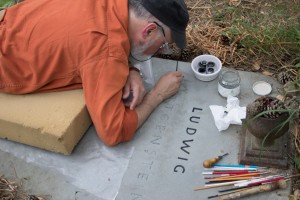 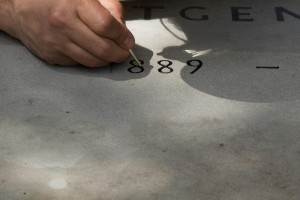 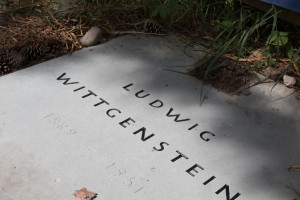 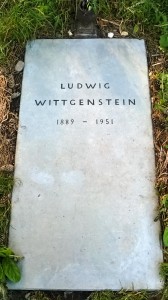 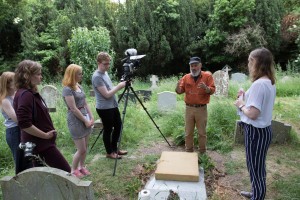 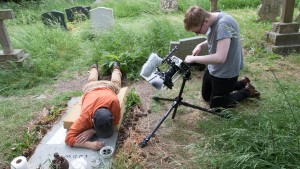 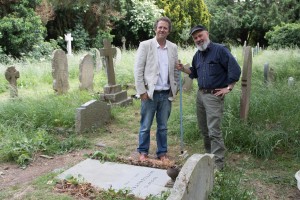