Listen to the Lion: Wittgenstein and Animal Minds

About the Speaker
Selected Bibliography
Abstract
Video
Report
About the Reporter 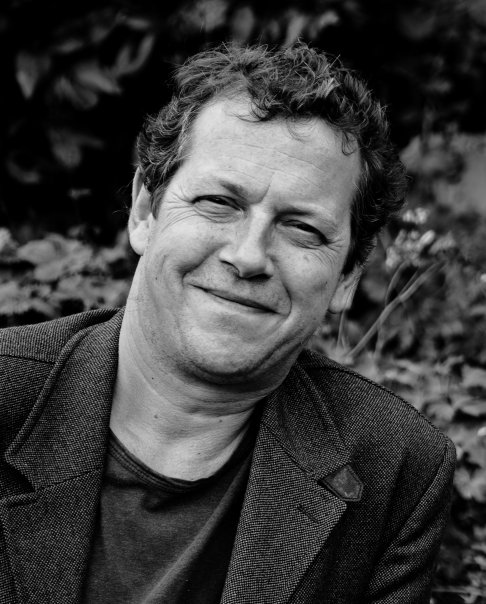 Dr. Ian Ground is Senior Lecturer in Philosophy at the University of Sunderland. His principal research interests are in aesthetics and the philosophy of mind particularly in regard to the minds of other animals.

Praise for Can We Understand Animal Minds?

'…a trailblazer which has the potential to inspire and support philosophers and scientists for a long time to come…in sum, the sort of book that can contribute to significant, much-needed change in our thinking about the natural world.'

Our intellectual traditions remain deeply conflicted about the nature, and, still, even the existence, of minds other than the human. On the one hand, empirical inquiries reveal ever greater surprises about the cognitive capacities of other animals - capacities, which, in the human case, we explain in terms of concept possession. Yet, within philosophy, arguments that deny non-linguistic animals the possession of concepts remain current and, to many, compelling, motivating a sceptical view of the conclusions of the animal sciences.

The stand-off between sceptical and anti-sceptical positions about animal minds is interestingly acute for those sympathetic to the philosophy of Wittgenstein. Very often empirical studies of animals are presented in terms that Wittgenstein did or would have resisted, for example, the ‘Theory’ Theory of Mind. Yet often too, sceptical positions trade in currencies that, in the human case, Wittgensteinians reject, for example, super-rigid determinacy of sense. This leaves some in the unstable position of being Wittgensteinian about mind and meaning in the case of humans but neo-Cartesian in the case of animals.

Following a survey and analysis of Wittgenstein's remarks about animals, I will distinguish and disarm different kinds of sceptical position about the existence and nature of non-human animal minds. I will then use examples from the ethological sciences, to establish a principle of parity:  that philosophical arguments concerning mind and meaning that are compelling in the human case, are, without additional arguments to the contrary, also so in the animal case.

The lecture will conclude that the contribution of Wittgenstein's thought to our understanding of other animal minds is not confined to apercus about shameless dogs and unintelligible lions. Correctly understood, it provides the basis of a methodological framework for the continued progress of ethological science.

Dr. Ground’s lecture sought to open up more fruitful ways to engage with scientific discoveries about the cognitive abilities of animals. Ground argued that, though some ethologists may indeed come to these discoveries with models of mind that some philosophers might baulk at (a default ascription to Theory theory or the like), this should not push us deeper into scepticism about animal minds, but prompt us to offer and make attractive a more philosophically robust notion of animal mindedness.

Whereas philosophers tend to dismiss our ordinary practices around animals, and go instead down the route of theorising, Ground argued it should be the other way round. Our practices show that we already treat many things as minded. And so we should start by critically examining these practices, rather than dismissing them out of hand as philosophically problematic. If we would start this way we would be more open to seeing our own minds as distinctive and special, but also as one amongst many kinds.

And again, instead of getting hung up on the non-linguistic nature of animal minds, Ground called us to remember the primacy of action. Of course we must beware of the dangers of behaviourism. But on the other hand we should not be so cautious that we neglect evidence of mindedness expressed in action, ‘expressive enactions’ as Dr. Ground has it. In fact, the investigation of such expressive enactions should form the basis of our ethological methodology.

The central thrust of the paper though was Ground’s defence of the principle of parity. Philosophers tend to treat the same evidence as, in humans demonstrating mindedness, and in animals as inconclusive. Does the dog who sees the rabbit think of it? The philosopher tends to answer ‘No!’ But if the same question were asked of a human similarly placed we would be happy to say that thinking took place. This is surely wrong and, so Ground argued, unless one can give other arguments a principle of parity should be observed. It does make sense to speak of an animal’s second personal interactions. And we should feel free to answer that, yes the dog is thinking – but with the caveat ‘not in the way the way some mean it’. We must go further and make tenable an affirmation of animal mindedness, based on our ordinary interactions with them, and stripped of theory laden philosophical baggage. And this begins in the beginning, with the primacy of practice, and of the second person. 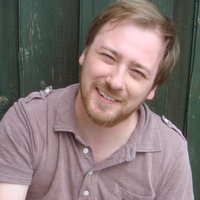 Neil O'Hara is a PhD student in philosophy