Please register for this event via

About the Speaker
Abstract
Video
Report
About the Reporter 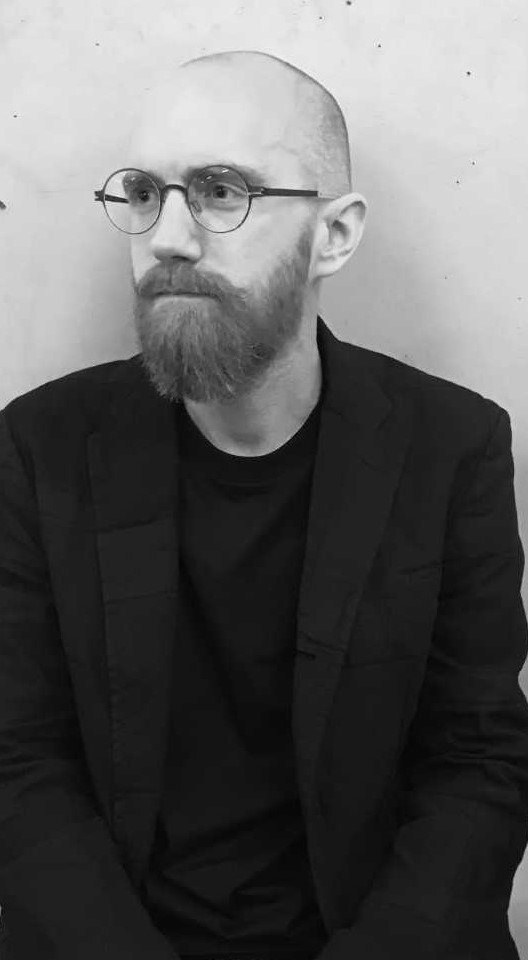 Ben Ware is Philosopher in Residence at the Serpentine Galleries, London and a Visiting Research Fellow in Philosophy & Culture at King’s College London. His work explores the intersections between philosophy, aesthetics, ethics and politics. He is the author of Dialectic of the Ladder: Wittgenstein, the ‘Tractatus’ and Modernism (Bloomsbury, 2015) (translated into German in the series ‘Wittgensteiniana’ in 2017); Living Wrong Life Rightly: Modernism, Ethics and the Political Imagination (Palgrave, 2017); and editor of Francis Bacon: Painting, Philosophy and Psychoanalysis (Thames & Hudson, 2019), a collection of essays specially commissioned by the artist’s Estate. He is currently completing work on a new book, Modernism and the Art of the Negative, which will be the final work in his trilogy on modernism and philosophy.

The issue of Wittgenstein’s relationship to modernism is a vexed one. One standard way of conceiving of this connection has been to see Wittgenstein’s work as a philosophical counterpart to that of certain writers, artists and composers, including, for example, Joyce, Picasso and Schoenberg. This form of family resemblance connection between Wittgenstein and aesthetic modernism is, however, at best a partial one, overlooking a number of important ways in which Wittgenstein’s modernist significance can be explored.
In light of this, my lecture will make three distinct but interlocking claims. First, modernism is not chiefly a chronological category (referring to works composed in the late nineteenth and early to mid-twentieth century), nor is it simply a concept relating to the arts (and thus one that opens itself up to Wittgenstein when he describes his work as ‘literary’ and ‘poetic’). Rather, modernism is first and foremost a philosophical concept; and it is at this level that we need to situate both Wittgenstein’s early and later work. Second, one of the Tractatus’ key modernist achievements is to provide not a new modernist theory of language, but rather a critique of modernist theories of language, and thus a critique of the kinds of linguistic bewitchment and alienation that we often encounter in modernist literary works. Third, one key strand of the Investigations’ modernist sensibility can be located in the sections on so-called ‘aspect-perception’, and in Wittgenstein’s remark that we often fail to see the things that are right in front of our eyes ‘because of their simplicity and familiarity’. Such ideas take us from philosophy to psychoanalysis via the Russian formalist notion of ‘defamiliarization’. But they also open up a set of important – but hitherto unexplored – ethical and political debates which this lecture, in conclusion, will seek to explore.

available after the event