Was Wittgenstein an Existentialist?

About the Speaker
Abstract
Video 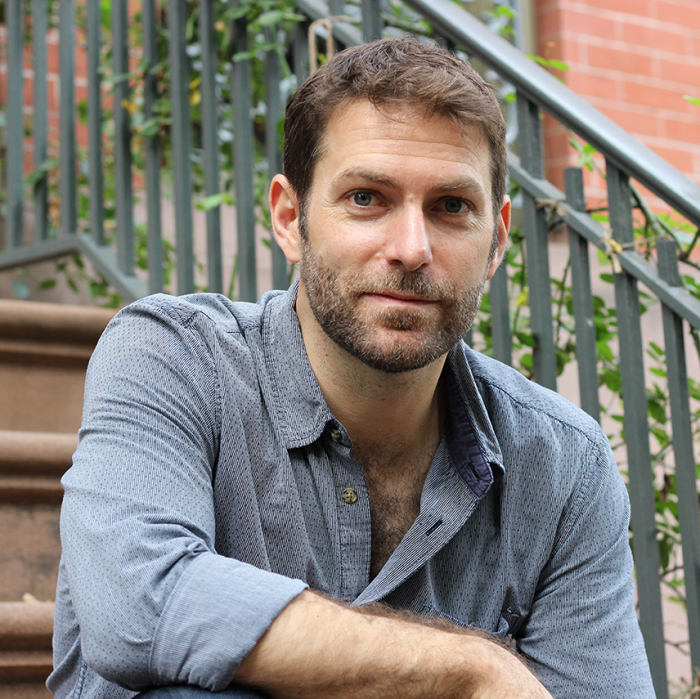 David Egan earned his doctorate in philosophy at the University of Oxford and has taught at a number of institutions in Canada, the United States, and the United Kingdom. He also teaches philosophy classes online for the general public at eganphilosophy.com. He is the author of The Pursuit of an Authentic Philosophy: Wittgenstein, Heidegger, and the Everyday (2019). He is currently working on a book about animals.

Was Wittgenstein an existentialist? Here are two reasons for thinking so. First, a growing body of literature – to which I have contributed – draws out a range of connections between Wittgenstein’s later philosophy and Martin Heidegger’s existential phenomenology. A second, older, reason comes from Iris Murdoch. Murdoch links the existentialism of Jean-Paul Sartre to a prevailing view of ethics in mid-century Anglophone philosophy, which draws considerable influence from Wittgenstein. Murdoch is ambivalent about whether Wittgenstein himself falls under what she calls an ‘existentialist-behaviourist’ view of morality, which focuses on freely made choices concerning public assessable options.

A lot hinges on what we mean by ‘existentialist’, a notoriously slippery term. I argue that we can think of existentialism broadly construed as endorsing and working through the consequences of what I call practical scepticism: doubt concerning any ultimate ground for determining what one ought to do. The salient challenge posed by practical scepticism, however, concerns not action but rather meaning. The worry is that one cannot find any significance in what one does.