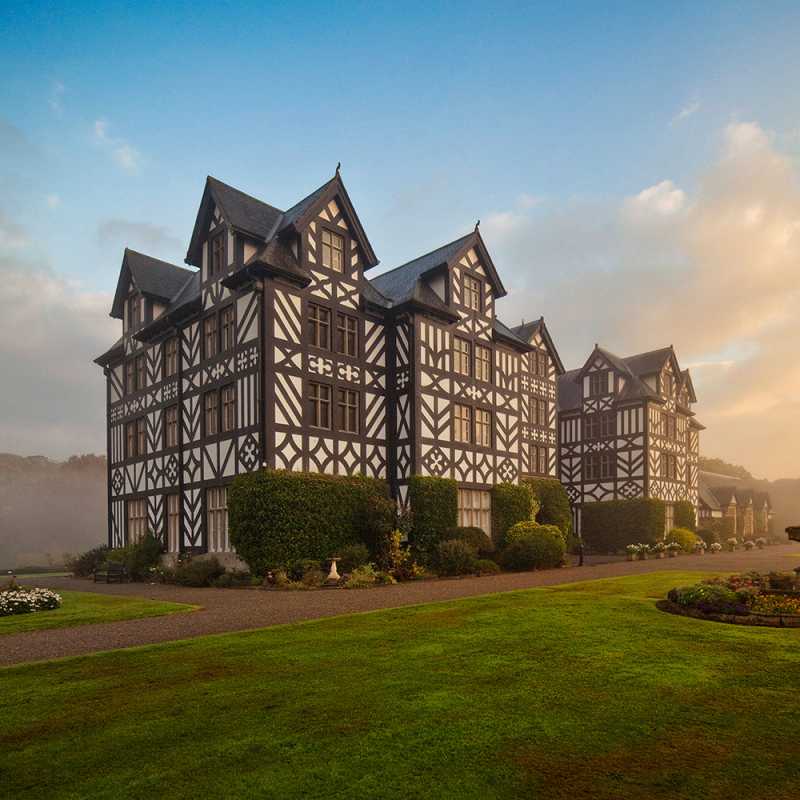 To the stunning house and grounds of Gregynog Hall for the 53rd session of the Welsh Philosophical Society. Organised with quiet efficiency by David Cockburn, this conference grew in focus over the weekend as a theme spontaneously emerged from the invited talks and Q & A's. The focus and high quality of discussions were much assisted by courteous but firm chairing and adoption of the hand/finger rules.

Opening the conference and having just successfully defended his doctoral thesis, Neil O'Hara gave an account of his central claim – that the response to others as human agents was a matter, not of inference or ratiocination but of "primary recognition". A lively discussion saw Dr O'Hara offer a spirited defence against putative counter-examples and charges that his was still too cognitivist an account.

This question of how to conceive of our relations with each other – a matter of knowledge or acknowledgement – was the theme of Friday evening's session. A regular and valuable feature of this gathering has been a session organised around a reading of a classic text. This year, Constantine Sandis led a discussion of Cavell's Must We Mean What We Say, and the group worked hard to tease out Cavell's famously nuanced account of the relation between "secondary meaning" in language and interpersonal relations.

There is, of course, a deep and much-discussed connection – (for example in the anthology Seeing Wittgenstein Anew - between Wittgenstein's account of secondary meaning and aspect seeing. So – with the theme of interpersonal meaning now coming to the fore - the conference segued rather elegantly into the BWS Annual Lecture by Katherine Morris. Her account of aspect seeing was immensely thoughtful and sensitive demonstrating the wisdom in Wittgenstein's remark that philosophy is best done slowly.

After delightful walks in the Gregynog grounds on Saturday afternoon, we returned to Chon Tejedor's account of anti-scientism in the Tractatus, offering a closely argued thesis that Wittgenstein's anti-scientism is an attempt to rescue science from self-subversion.

The last session saw a return to the prevailing theme of interpersonal meaning as Roger Teichmann ended the conference with an elegant and witty account of psychological ascriptions. There was perhaps a general feeling that Teichmann's discussion crystallised different approaches to the application of Wittgenstein's thought and discussions continued at length after the paper and indeed- for some of us - much of the train journey home.

This was a meeting of many pleasures: the presence of many postgraduates and early career philosophers, working on an eclectic range of topics from Welsh nationalism to digital shopping; the contributions of colleagues from across Europe. But perhaps the greatest pleasure of the weekend - rewarding, restorative and much remarked upon by all- was the intensely collegial ethos of the event. Free from grandstanding and feuding over irreconcilable presuppositions, it felt like a genuinely collective endeavour where there was precisely enough agreement to make progress possible and precisely enough disagreement to make that progress valuable. It was in this respect, entirely fitting that interpersonal relations – and how to nurture them – emerged so spontaneously as the theme of the conference. The BWS offers its congratulations to the WPS and remains a proud sponsor of the event. We look forward to returning the gardens of Gregynog on May 8th and 9th, 2018.